As a follow-up to the the plumbing aisle mouthpiece, I would like to share with you all another "Just for the Hell of It" mod I'm working on.

I had a bit of inspiration in the early hours this morning concerning a stumbling block, and decided to see if it could work. I won't go into all the issues, and the ins and outs of it all, but I did make some major progress on this today. I'm pretty sure that it's all worked out, and will be successful. It will probably be the best breathing Dacor DH reg (with the exception of my Dacor Olympic 2020) ever. Not a high bar... Unlike the Olympic conversion, this one is installed in Dacor boxes, not Mistral, or FX boxes.

I have a C-2 valve body that was drilled and tapped for LP ports (badly, and not by me), which I use for experimenting. I cut an offset 5/8" bore into the OEM second stage bore on my mill, and threaded it to accept a custom LP seat. The seat is screwed down into the bore (with an o'ring under it) with a custom tool. 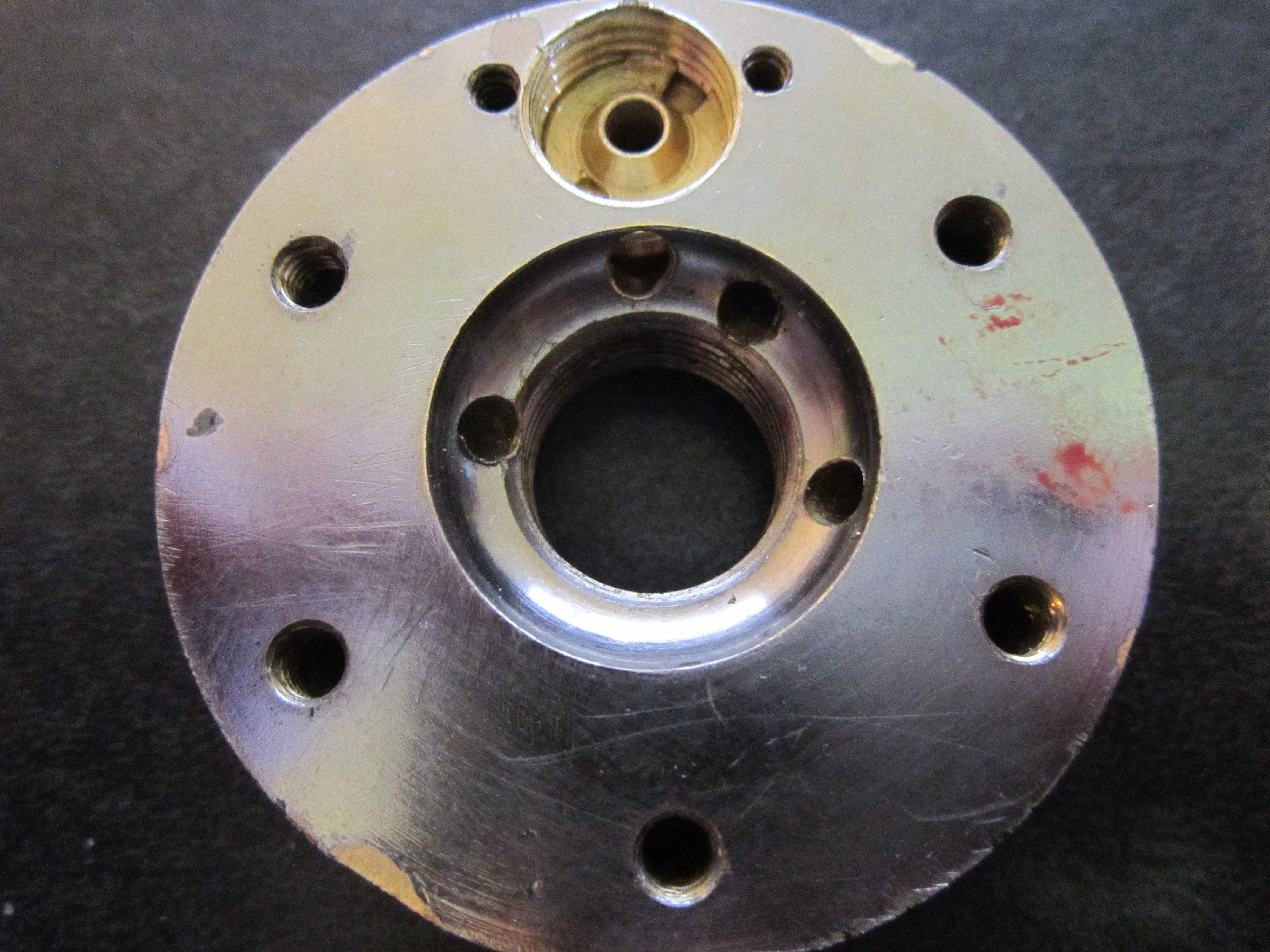 A simple nipple is the poppet guide and is screwed down into the bore. 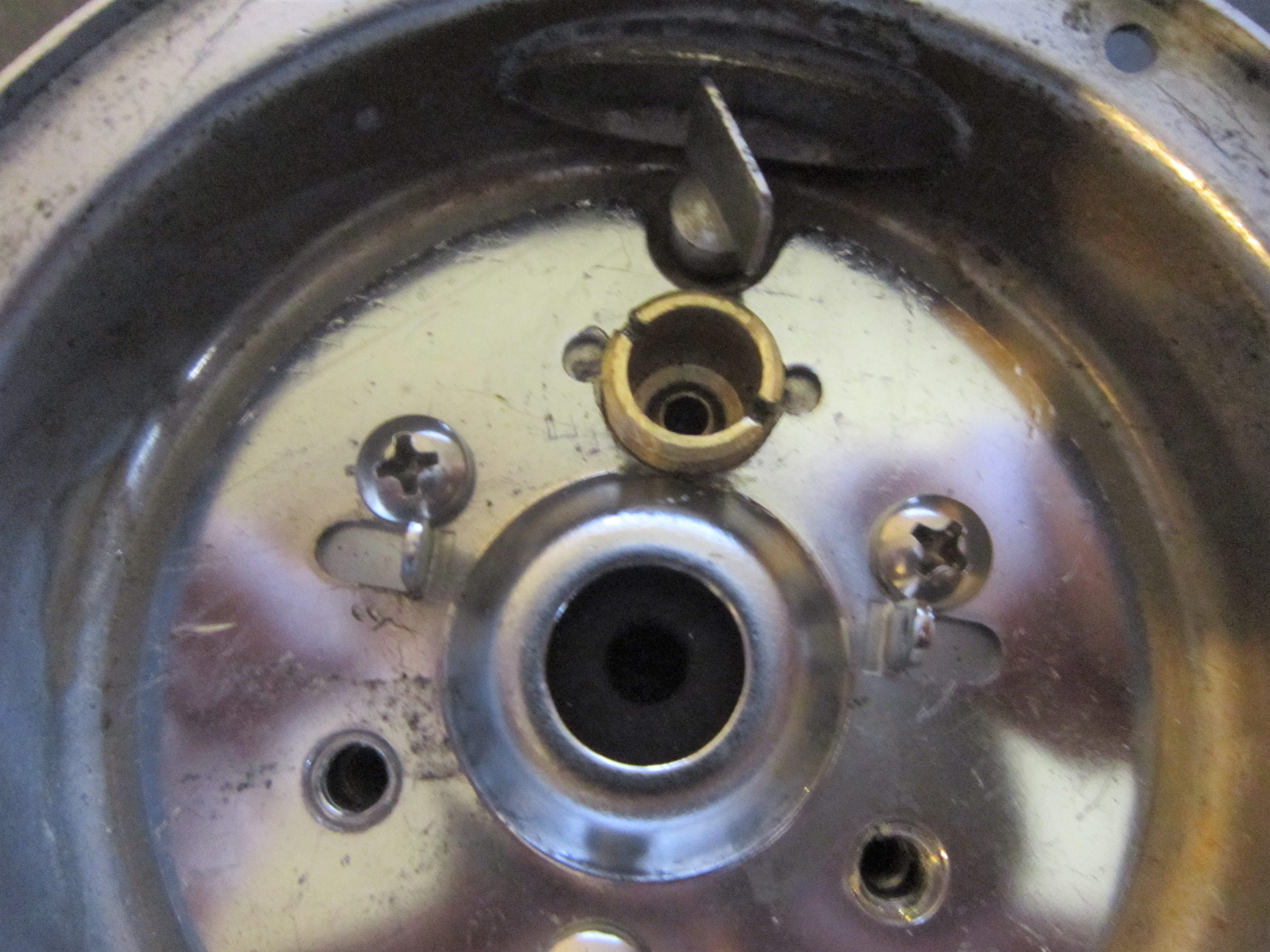 A second stage cap is then screwed onto the nipple. Cracking effort can be adjusted via the cap, and/or the nipple. 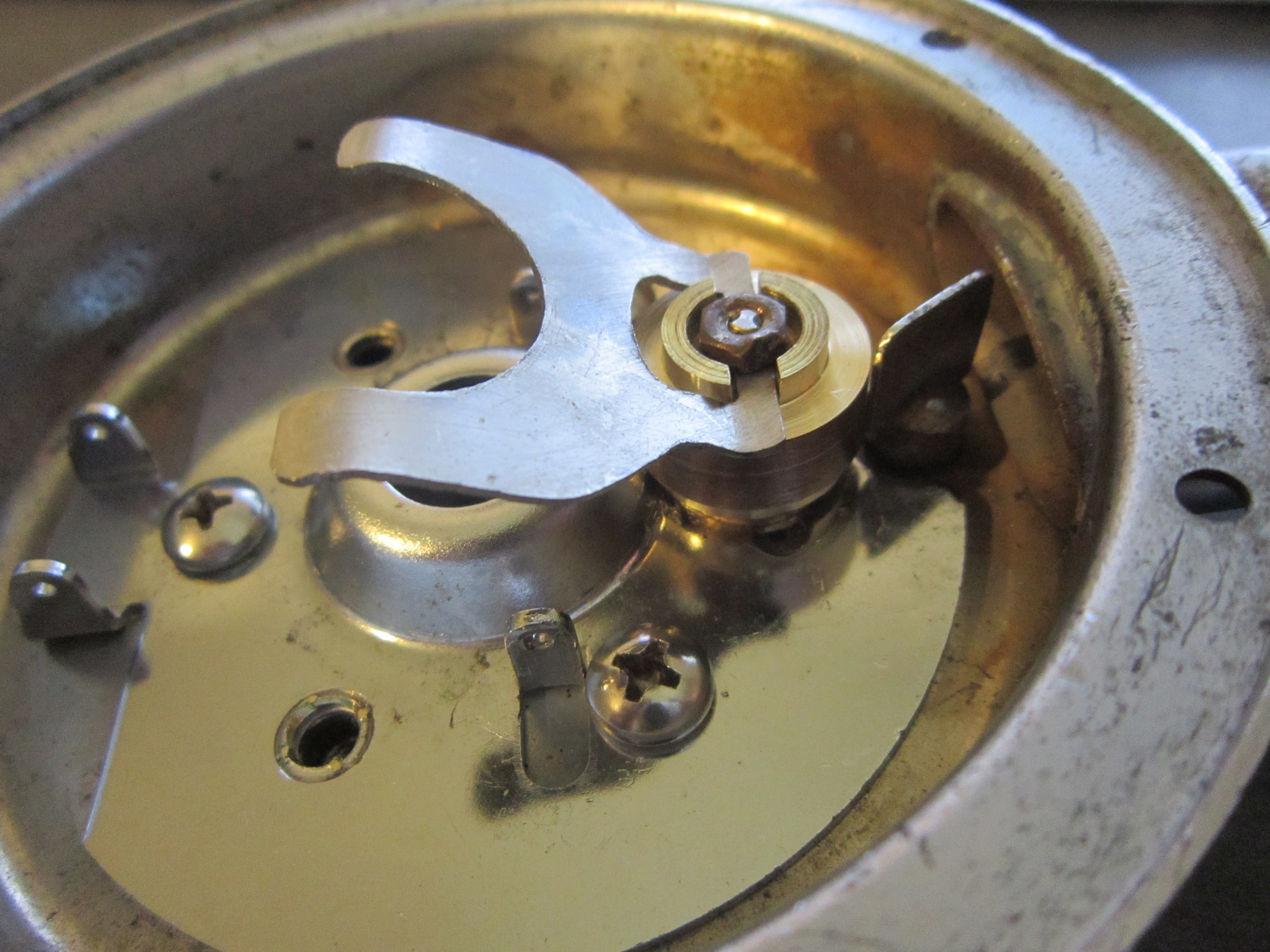 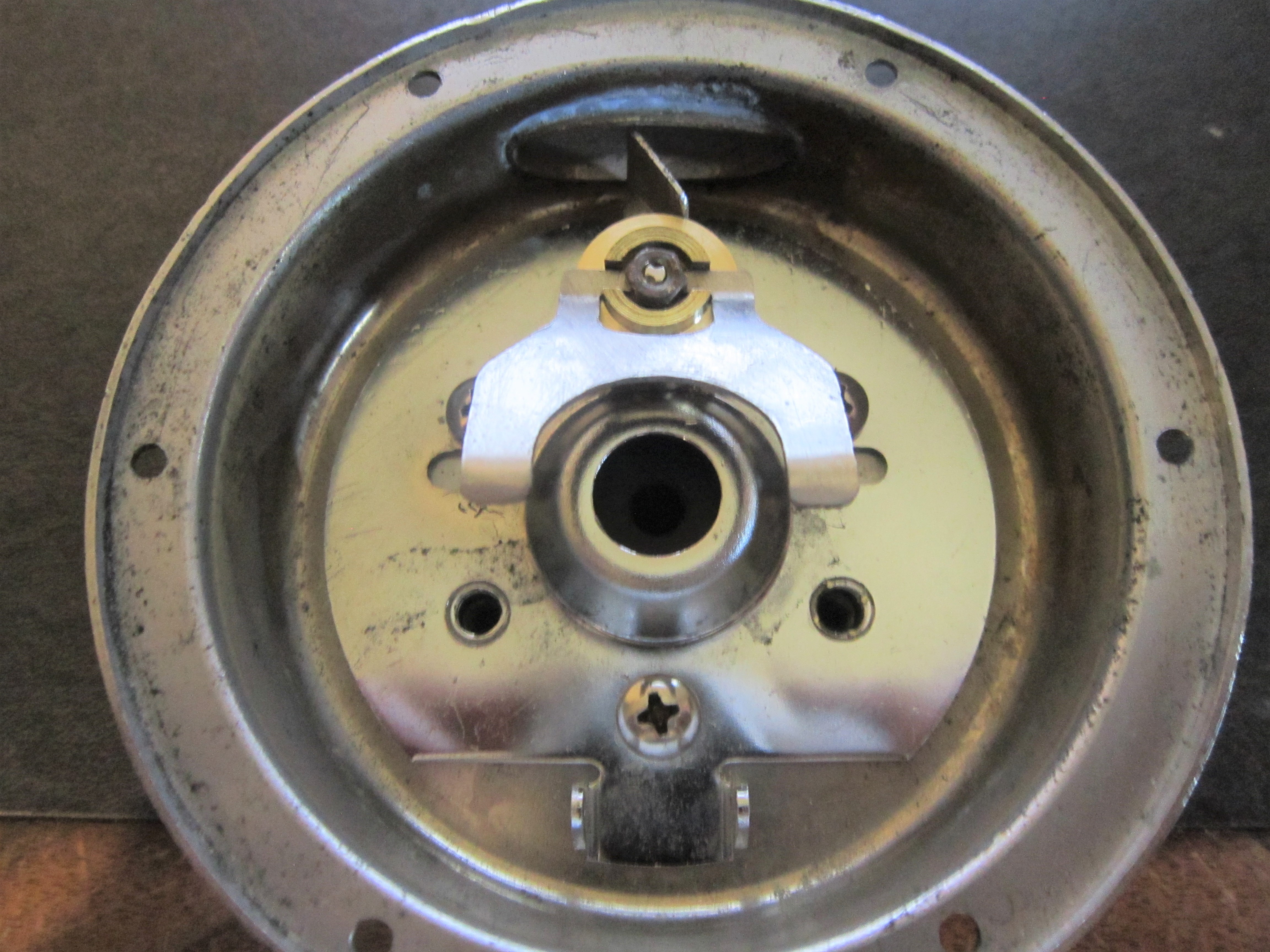 The spring mount, the top box and the HP/body gasket had to be cut for the 5/8" nipple. I will have to drill and tap some screw holes on either side of the nipple to compress the body gasket. This isn't a plug and play mod, by any means!

I think it's going to work well...? Pool test to follow!

BTW, any parts modded for my experiments and hotrods are all brutalized and/or orphan bits, and never parts that are from working regs or potentially good for a restoration. I always restore a regulator that is stock and complete, if it's reasonable to do so. I also go to great pains to complete regs that are missing parts, if they are reasonably restorable.

Looks like a you are making good progress. I think the only thing I would have done different is to just make the orifice a drop in part with an oring around a stem on the bottom side. It could then be held in place by the nipple. It's going to be interesting how well you can get the original "Dial A Breath" deflector to works in controlling the venturi .
I really need to get by rear back in the shop and complete a reg I have going.
Herman

I was going to do that, Herman. That's how my Olympic mod works. For some reason, I decided to try threading the seat. Prolly thought it would be easier to seal for blow by.

I usually take a loooong time to complete a regulator, with long periods of rumination in between bursts of action. And, I usually have 3-4 projects in the air at once. I often forget whats, whys, and wherefores. I sometimes have to read my own posts to figure out what I was up to.

It's fun to see how a project evolves though. The original ideas are often scrapped or revised.

I have no plan to integrate the DAB feature. It could be used to deflect the jet toward the side of the horn to create turbulance. I might just lock it open, though. Dunno.

I drilled and tapped some screws to seat the HP diaphragm near the 2nd stage bore. 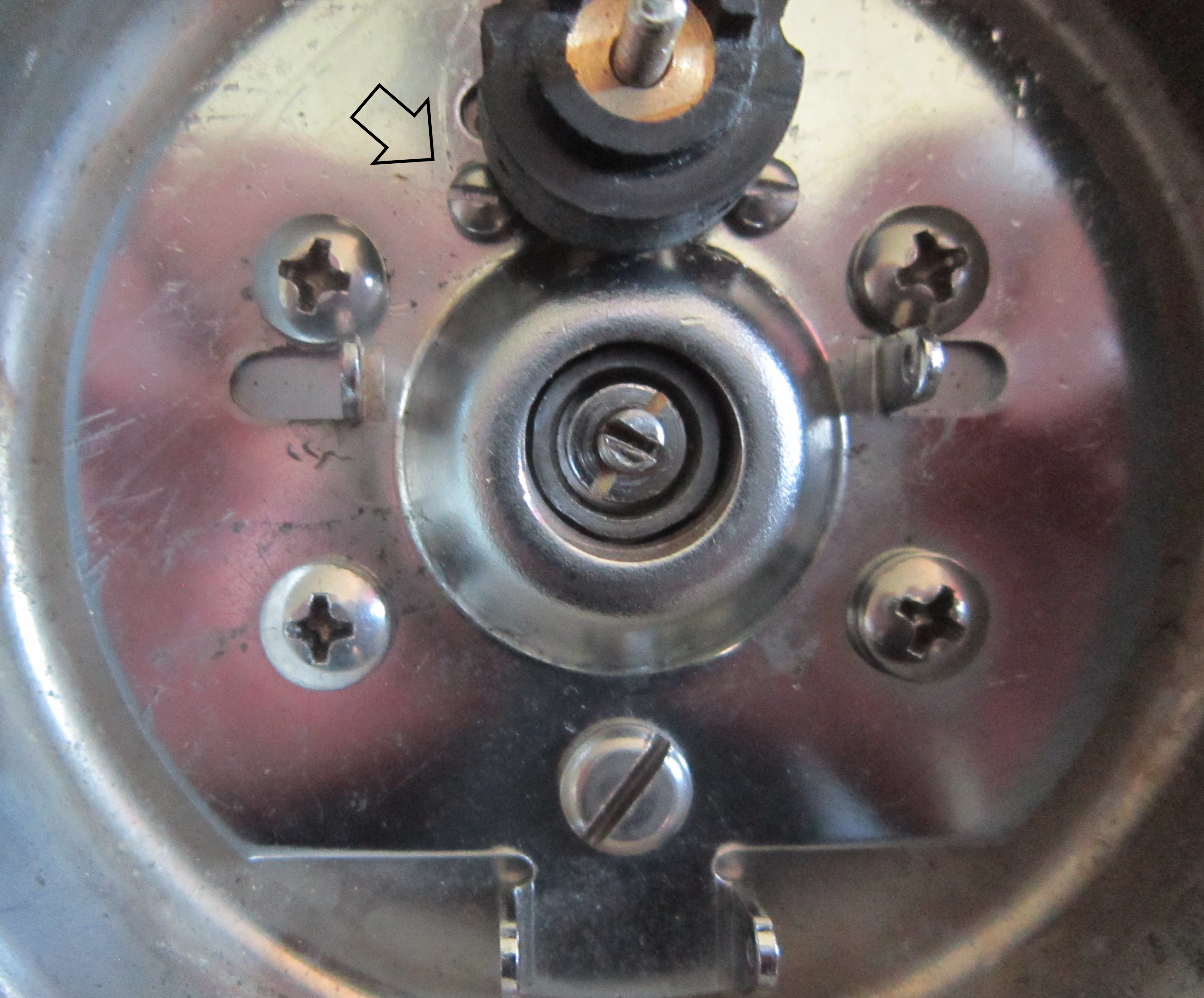 I put it all together and fired it up on a tank. The second stage spring tension is too light and it leaks at the seat, but the IP was around 100 psi and adjustable. I am pretty confident this is going to work well.
Post Reply
4 posts • Page 1 of 1

Users browsing this forum: No registered users and 2 guests